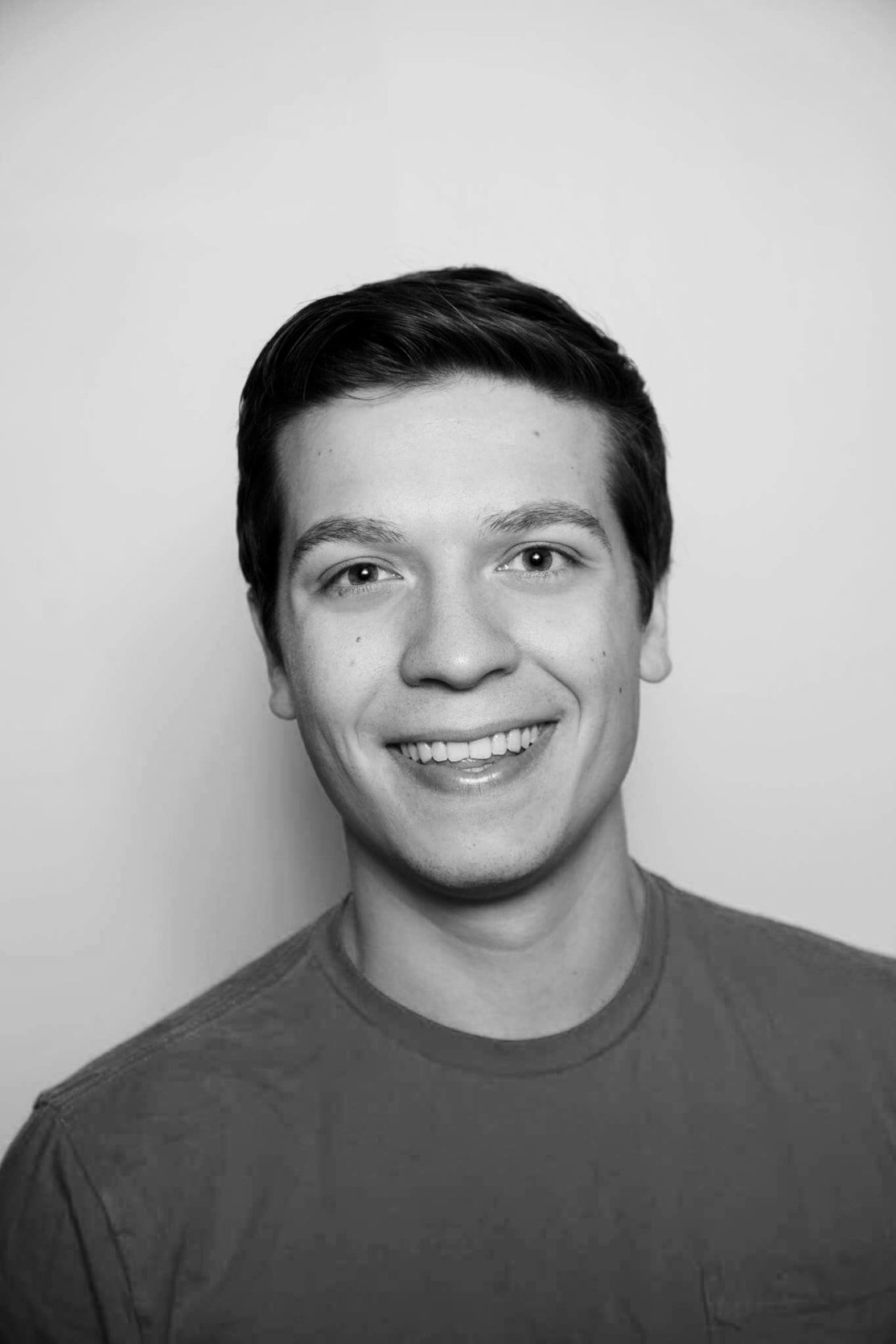 In this town of Grand Rapids, we are striving to be as modest as Ben Avery. Who is Ben Avery, you ask?  Well, he’s a student here at AQ. He is the oldest of two boys and a senior double majoring in spanish and communication (theatre emphasis) with a teaching certificate. Wow, that’s impressive—a very interesting combination I might add. I got the opportunity to sit with him and ask a few questions.

Q: What influenced you to pursue theatre?

Ben: I’ve done theatre for most of my life. My first show was when I was 2 years and the show was “Fiddler on the Roof.”

Q: Why did you choose Aquinas College?

Ben: Well, my mom teaches here, but I was exposed to Aquinas at an early age so I got to see it in a different aspect, and I love the community feel it has also.

Q: What AQ productions have you been a part of?

Ben: “Book of Days,” “Austintatious,” and “Cyrano” my first year and “I Hate Hamlet” sophomore year.

Q: How has your family influenced your decision to pursue theatre?

Ben: They were very encouraging and they never forced theatre on me; they let me discover my love for theatre. With me making the decision to pursue theatre, they are very supportive and always have been.

Q: What’s it like doing the recent “American Idiot” production?

Ben It’s a lot of hard work. It’s my first time being a part of the ensemble. I have more responsibilities; I’m also dance captain so I have to be an available resource.

What Artist Influence you?

Ben: I’m surrounded by some of the most amazing artists in this community on a daily basis; they may not have celebrity status, but they’re incredibly inspiring nonetheless.

Ben: DC, because I have an obsession with Batman.

Q: If you could have dinner with a celebrity dead or alive, who would it be?

Ben received a grand award for his role in “Over the River and through the Woods” at Circle Theatre. He is also the chair the Encore Club, and it meets every other Wednesday. It’s a fine arts collective, which focuses on acting, tech, dancing, singing musicians, improv, and even visual arts like painting and whatnot.

One way you can experience Ben Avery’s talent is by visiting Actors’ Theatre in Grand Rapids to watch him perform the lead role in “American Idiot.” The last performance will take place on Saturday, Nov. 12. Tickets for students are $22.