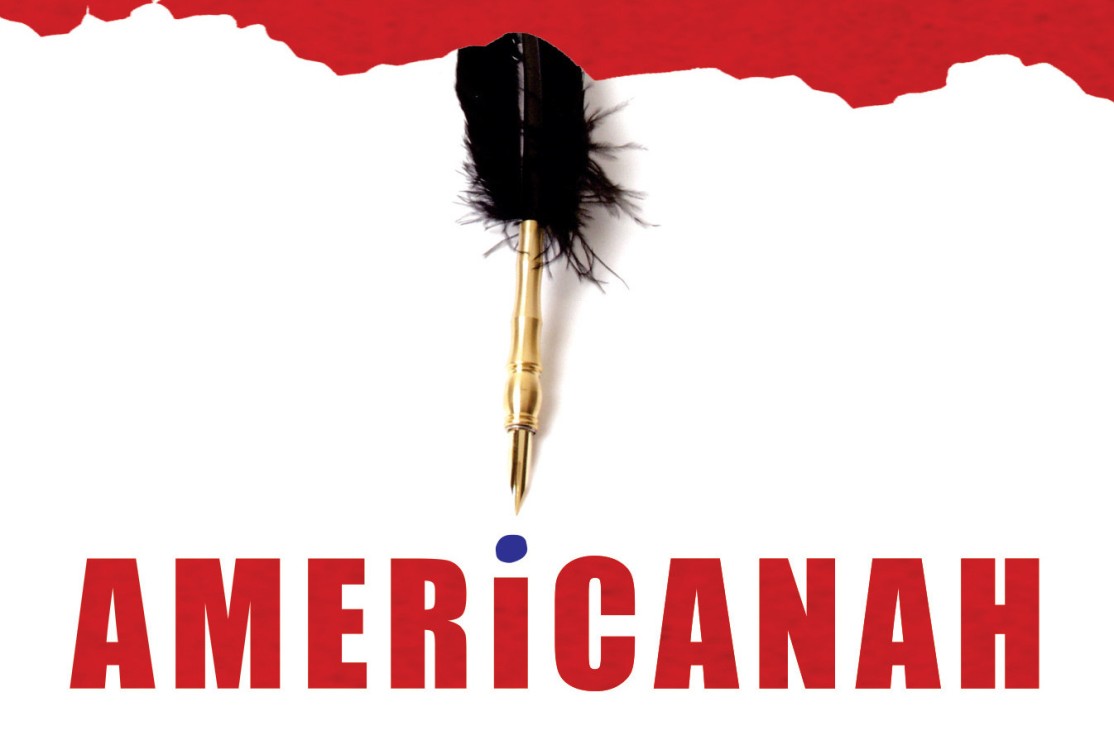 One of my favorite books I read for my high school AP literature class was Chinua Achebe’s “Things Fall Apart.” Many people in my class had difficulties with the book because of the foreignness of it; they struggled over ethnic words and culture. Achebe, the author, was Nigerian, and set his novel between tribal Nigeria and the settling of the land by Europeans. Since reading that book I have been on a quest to diversify my reading list.

That quest has lead me, most recently, to “Americanah” by Chimamanda Ngozi Adichie. I had seen a few TED Talks Adichie had done, and was interested in reading one of her books. When I found it in the Grace Hauenstein Library I was beyond excited.

Adichie is a modern Nigerian author. “Americanah” takes place between three worlds: America, England, and Nigeria. It centers on two young Nigerian lovers, Ifemelu and Obinze. Their university years are interrupted by constant strikes, and Ifemelu ends up going to America to complete her degree. Most of the book centers of Ifemelu’s struggles to get used to America and the idea of race. Due to a horrific circumstance, she loses contact with Obinze, who has gone to England and is living an undocumented life.

Ifemelu as a character is fascinating and complex. After struggling for a few years, she ends up writing a blog about race. Her observations as an African black woman bring up experiences and problems I, as a white American female, don’t have to think about. Ifemelu talks about her struggle to keep her natural hair in a professional space and her opinions on Barack Obama’s election in 2008.

In the discussion of race that is taking place today, Adichie’s narrative is incredibly important both in increasing empathy and understanding cultural differences. I was captured by the subject and the elegance of Adichie’s prose.

In all honesty, I was not impressed with the romance. Obinze is a likeable character, and his journey in England created an important modern racial issue is the novel, but I was too interested in Ifemelu as a  character to care about Obinze too much. I cared more about Ifemelu’s American boyfriends, who follow a more realistic plot line, where the longing between Ifemelu and Obinze becomes too much longing.

If you’re tired of another dystopian novel or exhausted by classical academia, I would also recommend “The Miseducation of Cameron Post” by Emily Danforth and “Simon vs. The Homosapien Agenda,” both affecting books with homosexual protagonists, the first heart-wrenchingly beautiful and the latter more humorous. I also liked “I am Malala.” In diversifying our readings, we open up our minds to new places and people—a whole new world view at our fingertips.