Nike Protests: Just Don’t Do It 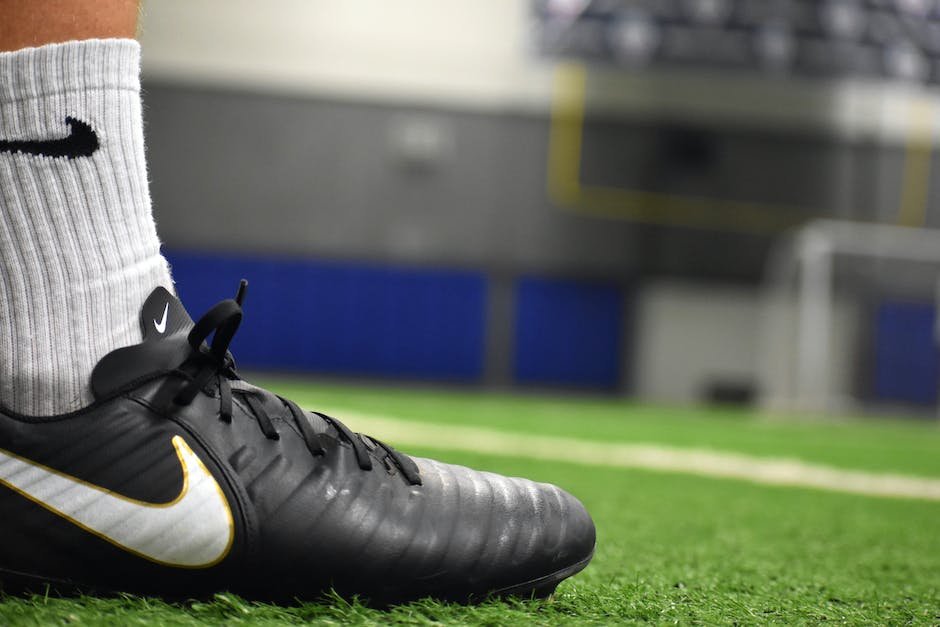 It is not enough to know, or simply to say that you have free speech or the right to protest. When in possession of something so liberating and powerful, you bear a certain responsibility.

The San Fransisco 49er’s quarterback Colin Kaepernick’s decision to take a knee in protest of police brutality and the inequitable treatment of minorities has faced immense pushback from those who view it as disrespectful to the military and American tradition. His decision has polarized the sports world and further politicized a country reflecting on its values.

As we know, heated, country-wide debates have a tendency to motivate big businesses to make big statements. These statements add publicity and complexity to already controversial topics. Recently Nike chose to make a very blatant statement – it stands with Kaepernick. The company taking a political position and using Colin Kaepernick as the face of its newest marketing campaign has, in turn, given its customers a simple ultimatum; support Nike’s political decision, or don’t.

In the aftermath of Nike’s marketing campaign going public there was substantial support throughout the country, as well as a wave of disapproval from customers who were frustrated with the company and its decision to further politicize the issue. Specifically because of the side Nike chose.

Many videos surfaced online depicting customers cutting out the Nike symbol on their merchandise, even burning their belongings in staunch protest. Screams for a boycott hit the airwaves and social media, leading to where we are now.

But where is that, exactly?

We are at a point where our political context is fabricated by our inability to take a step back and look past ourselves and the, “it’s my right,” fallacy.

For example, Nike as a business probably does not care that an individual has chosen to burn a pair of their shoes. That individual bought them. You know who does care? A young boy or girl who has to go to school with holes in their shoes. Or the worker, domestic or overseas, who prepares the shoe but may never get to wear a pair. Both are relatively under-advocated for with few people cutting out the swoosh in their socks for them, burning shoes for them, or better yet, just donating it to them.

Sure, protesting is your right but, as it is with all forms of power, a certain responsibility remains; a consideration for those with less power, less freedom and the overall efficacy in your own use of it.

To those who deface their merchandise or set it on fire, I feel moved to ask you this: is that really the best you can do? With all your freedom, ruining a perfectly good pair of Air Force 1’s is all you can come up with? I implore you to think a little harder and take a look around to the deeper fallout of your actions.

The reality is that it is not the fact that we have rights that makes us American. It is what we choose to do with those rights that defines us. There is a  fine line drawn between being an activist or just a jerk with a “cause.”