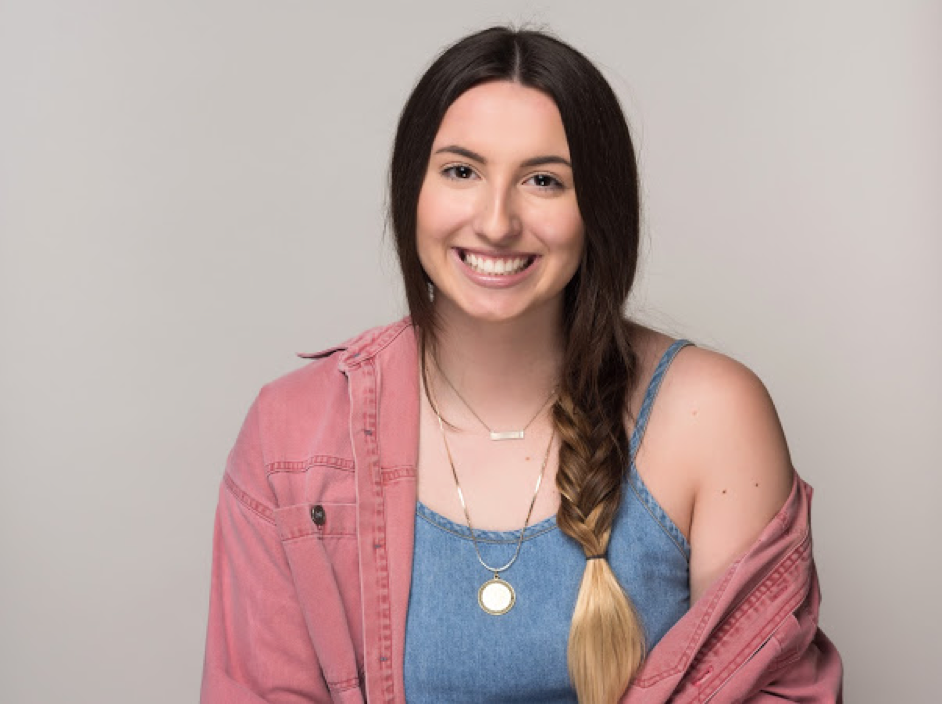 Alongside studying Sociology and Women’s Studies as a Junior at AQ, Isabella is avidly pursuing music. This year, she’s already released an EP and two singles, including “suddenly.”  For Isabella, making music is an intensely emotional process.

“Here it is,” she says of her music,  “this is literally my heart on a track.”

For Isabella, the road to 20.1k streams on Spotify was by no means easy. In 4th grade, she was forced to sing in the talent show alone, because her partner “didn’t think she was very good.” In 8th grade, she would cry when asked to sing octaves in front of the teacher because she was afraid that the class would think she was a bad singer. However, her love of singing eventually eclipsed her fear; after secretly recording herself singing on her iPod nano and occasionally uploading videos to YouTube, her parents made her audition for a solo. She sang “Somebody to Love” by Queen, and it changed everything.

Isabella immediately threw herself into breaking into the music scene, making the waitlist for the Voice, and driving 12 hours for an American Idol audition. She remembers how heartbreaking it felt to be turned away, especially when the contestants around her (mostly white and male, she noted), were admitted onto the next round without a second thought.

Challenges such as these haven’t phased her, though. Rather, they’ve only motivated her to continue making music and working hard. She puts in as many hours as she can at The Moose and a childcare center in Grand Rapids to pay for studio time.

“I’ve always looked at my hardships…as a way of saying: How can I help someone else?”

Isabella is inspired and influenced by pop ballads and worship music. Some of her favorites (apart from Shawn Mendes) are Sam Smith, Demi Lovato, Adele and Lorde. She likes to listen to (and create) songs that evoke powerful emotions. When she is writing a song, she’s most interested in playing with lyrics, overlap, and riffing.

“I want to play what I feel, and hear what that sounds like,” she says.

You can find her on Spotify as “Isabella.”