Lions Sneak Past the Packers 31-23 in NFC North Clash 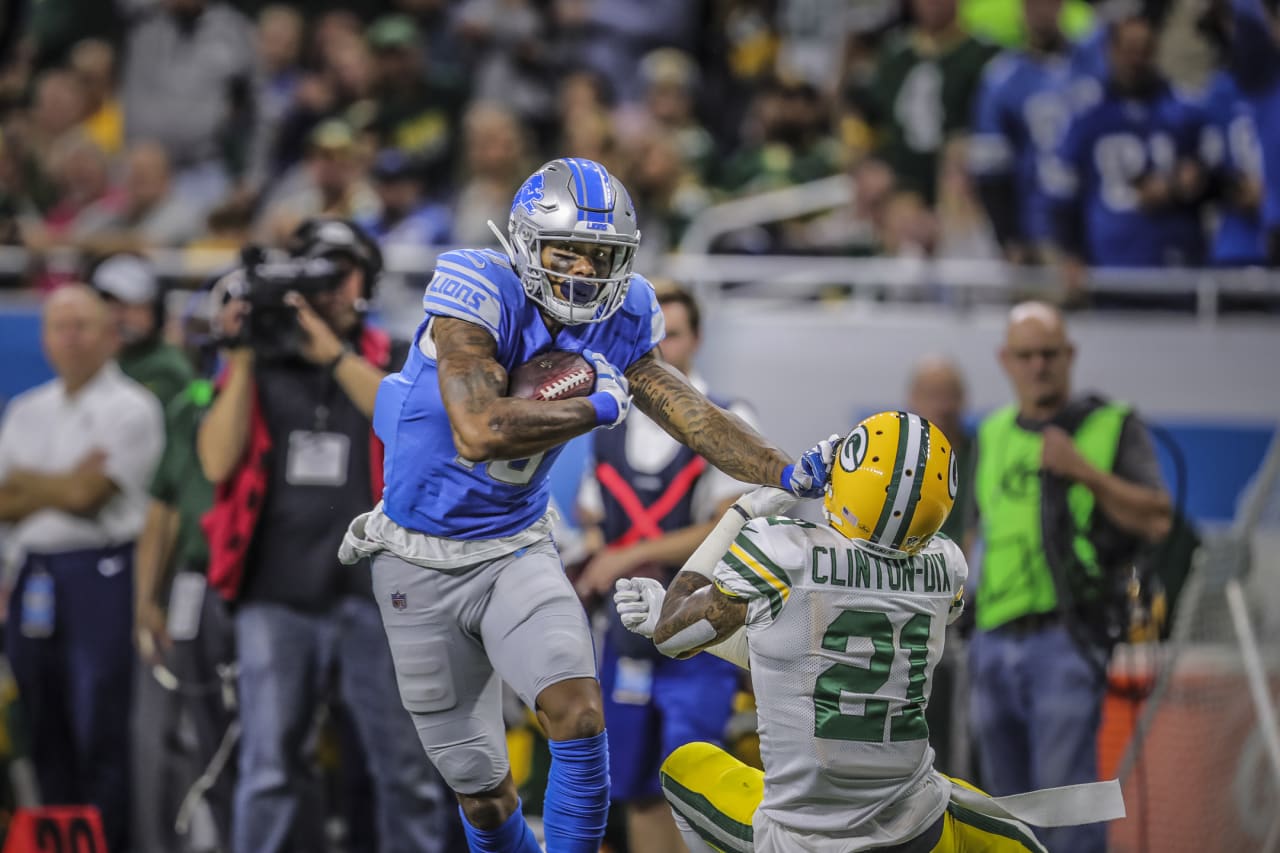 The NFL is officially in full swing again, and Sunday’s schedule was full of surprise finishes and shocking endings. The Detroit Lions, the underdogs in a divisional match-up, successfully thwarted The Green Bay Packers in Wisconsin with a final score of 31-23.

This game was a critical one for both teams, as the Chicago Bears, the divisional leaders, were on a bye week and the Minnesota Vikings had the same record as the Packers before squeaking past last year’s Super Bowl champions, The Philadelphia Eagles, 23-21.

The Lions came out roaring hot, scoring 14 points early in the first quarter. LeGarrette Blount dominated in the red zone with the first two scores of the game. The Lions defense was also able to hold off the Packers offense to no points in the first half. 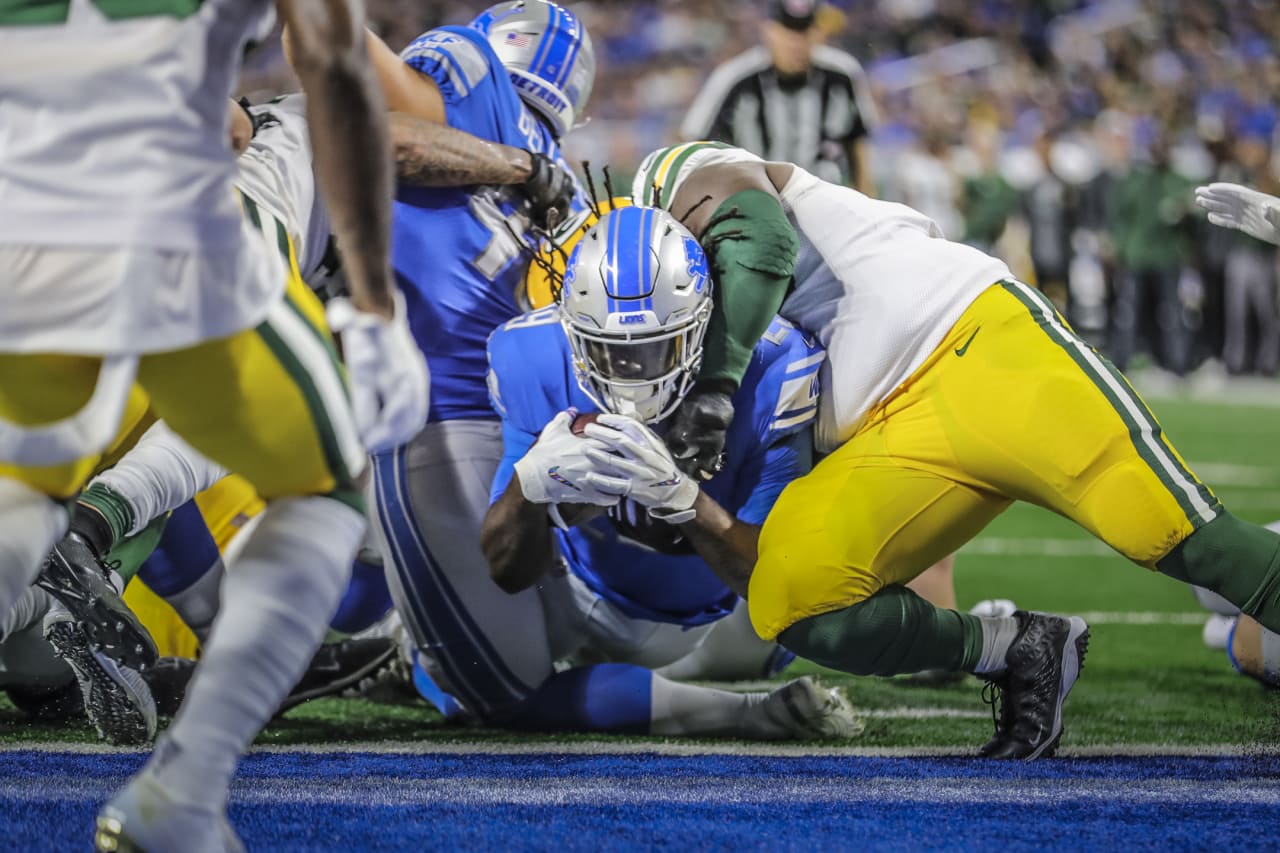 Touchdown! LeGarrette Blount goes over for the Lions in their 31-23 victory against the Packers

Lions quarterback Matthew Stafford was consistent overall and solid in the passing game, connecting on 14 of 26 passing attempts with no turnovers for an overall 183 yards and a duo of touchdowns, connecting to wide receivers Marvin Jones Jr. and Kenny Golladay.

The Cheeseheads would not be silenced, however. In the second half they came out rolling, managing to get within one score of the Lions before falling short.

A lack of efficient kicking was the Achilles’ heel for Green Bay, as their kicker Mason Crosby missed four field goals and an extra point. The lack of production comes as a surprise; Crosby has been a solid kicker throughout his career, as he was 100% on extra points and has only missed one field goal attempt so far in 2018.

This victory puts the Lions at 2-3 in the NFC North standings, achieving their second win. Meanwhile, the Packers fall to 2-2-1 on the season.