A picture of climate change in Michigan 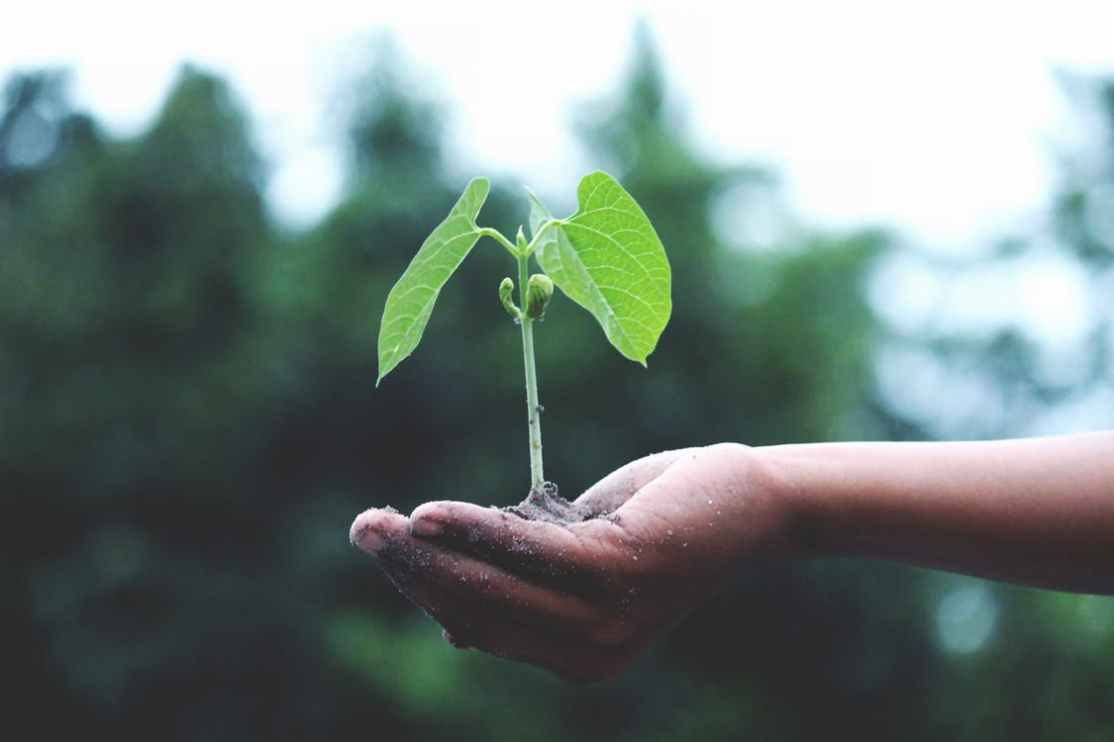 A new Intergovernmental Panel on Climate Change (IPCC) report was released in early October and warns of dire climate consequences as early as 2040.

Disastrous though these predictions are, it is often hard to imagine what tangible harm we will suffer here in the Midwest. Many of us may have heard that the Great Lakes region has the most secure future in the face of climate change — a comforting idea to accept, but an incorrect one.

A previous National Climate Assessment (NCA) report released in 2014 outlines what we can expect to see here in the absence of climate action.

Increased heat and later freezes, floods and droughts as a result of climate changes will be notable physical effects that have far-reaching further consequences. They can be summed up to include warming, increased precipitation and air pollution.

All of these effects together will cause serious changes to the social and economic processes that we consider parts of our collective regional identity: agriculture, natural tourism, fishing and urban development.

Agricultural pests and diseases may increase; invasive species will become more prevalent; natural land areas may become fragmented as land use changes, reducing the health of animal populations; and extreme weather events, such as tornadoes, may cause crop failures or yield reductions.

Longer growing seasons due to warmer weather will increase some crop yields, but the resulting benefits will be outweighed by the damages caused by extreme weather events. In time, an overall decrease in production can be expected — which will have long-lasting impacts on Michigan’s economy and individuals, the NCA report warns.

It goes on to say that the many preserved ecosystems throughout the state, particularly up north, will also suffer markedly. Invasive species will gain larger foothold as changing weather conditions reduce native plant populations. As habitats fragment, population vitality will be further undermined. Forests are significant sources of carbon uptake, and as they decline climate change will increase, creating a feedback loop that will build these consequences upon each other.

Climate change can also have unexpected effects on urban areas, some of which could even be predicted here in Grand Rapids, the NCA warns. Flooding may become a serious problem because of aged infrastructure and increased vulnerability to runoff due to more paved spaces. Heat waves will also occur more often and be felt more strongly in cities, a problem which presents significant public health risks.

Degraded air quality as a result of particulate pollution also undermines the health of urban residents. Natural elements within the city may suffer from increased air pollution, a “heat island” effect that leads to raised temperatures within urban areas, changes in the water cycle as a result of these other factors.

Marshall Saunders, founder of the national Citizens Climate Lobby (which has a chapter in Grand Rapids), shared his perspective on the future and the role of youth in shaping it. He says that our most significant challenge is “human nature, our strong pull to avoid the truth about reality…and any discomfort or sacrifice.”

When it comes to those with the power to shape the future, he adds that there are other obstacles: “Youth could lead the world. Older people will follow youth, even though youth for the most part do not know this. Also, it seems to be difficult for youth to give the time required. And for some reason, youth do not seem to be persistent over time.”

Our challenge, then, would seem to be finding it within ourselves to work together towards a greater good, at the cost of our present comfort and ease.