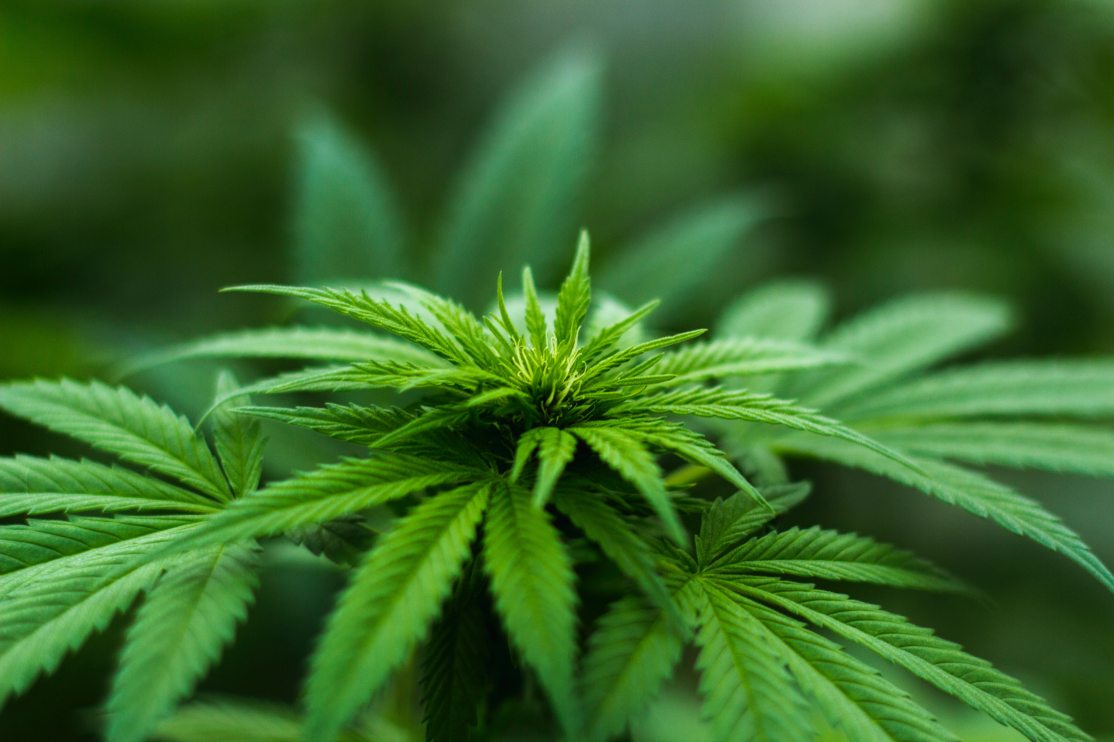 Michigan voted to legalize recreational marijuana use on Tuesday, Nov. 6, making it the 10th U.S. state to do so.

The proposal allows those 21 and older to possess and use certain quantities of marijuana. It also imposes a 10 percent tax on all cannabis sold in Michigan.

Under this measure, marijuana will be regulated like alcohol. Buyers will have to show identification, and sellers will require certification in order to market the product.

Additionally, smoking in public areas will still be illegal, and stores will be allowed to prohibit smoking on their premises. These laws will be similar to those regarding tobacco use.

Though adults 21 and over can legally use cannabis starting in December 2018, it will not be sold commercially until early 2020. This is because of the regulations and licensing systems that must be put into place prior to commercial sale.

The passing of Proposal 1 also has far wider implications than the regulation of cannabis use. It has the potential to bring in significant tax revenue, and to free some people that have been jailed for marijuana-related convictions.

Nothing was included in the proposal about releasing those convicted of marijuana-related offenses. However, many politicians have begun work on introducing separate legislation to accomplish this.

Gov.-elect Gretchen Whitmer has spoken about clemency for marijuana convictions.

“The people of Michigan have said that for conduct that would now be legal, no one should bear a lifelong record,” Whitmer said.

Whitmer also stated that she would begin work on releasing those convicted of marijuana offenses at the start of her term as governor.

“We will start taking a look at that and making some decisions and taking some action early next year,” Whitmer said.

Though Whitmer seemed supportive of the will of the voters, the regulation of recreational marijuana is unlikely to be one of her priorities. Whitmer ran on 12 main issues, including health care and fixing Michigan’s roads. Marijuana regulation was entirely absent from this list.

Sheldon Neeley, a member of the Michigan House of Representatives, has made the marijuana issue one of his priorities. He has introduced a bill “to allow for the expungement of nonviolent marijuana-related convictions,” which has not yet been passed.

“It is up to us as elected officials to ensure those who have served time for nonviolent marijuana offenses are made whole again. We cannot allow these men and women — often from communities of color — to continue being punished for what is no longer considered a crime,” Neeley said in a statement following the passage of Proposal 1.

Proposal 1 allows for a 10 percent tax on the sale of marijuana. Taxation was greatly emphasized during the proposal’s campaign. It tends to be the most lucrative potential advantage for states considering the legalization of recreational marijuana.

Michigan’s 10 percent tax is fairly low when compared to other states. Most states tax cannabis at around 15 percent, and Washington state has imposed a 37 percent tax on the product.

Michigan’s marijuana taxation still has the potential to significantly boost the state’s economy, but it has several hoops to jump through.

Tax dollars will initially go towards the regulation and enforcement of this measure, then to certain clinical trials. Only afterwards will any money be used to support Michigan’s economy and infrastructure.

The passage of Proposal 1 will not affect campus policy, which bans usage and possession of marijuana. Associate Vice President for Student Affairs Brian Matzke issued the following statement to students on Nov. 9:

On Nov. 6, 2018, Michigan voters passed Proposal 1, legalizing personal possession and use of marijuana by persons 21 years of age or older. We wanted to make sure you are aware that there are existing federal laws and campus policies that are important to know and understand for our Aquinas community.

Although the Michigan proposal passed, under federal law, possession, use and distribution of marijuana remains illegal. Aquinas College receives federal funding that provides financial aid to students. Therefore, the College must comply with federal laws such as the Controlled Substances Act and the Drug Free Schools and Communities Act Amendment of 1989 as well as the College’s Student Conduct Code, which remains unchanged.

The Student Conduct Code prohibits the possession, use, sale or distribution of marijuana in any form on College premises or property controlled by the College. Additionally, the College has a tobacco-free campus policy. Violations of these policies are subject to sanctions according to the Aquinas College Code of Conduct and student conduct process.

Aquinas College remains committed to the health and wellness of our students and to providing a safe environment for learning and success. As always, for your safety and the safety of our campus community, please act responsibly. If you have any questions, please contact the Student Affairs office or Counseling, Health and Wellness.