TakeNote shows off a whole new world at Disney concert 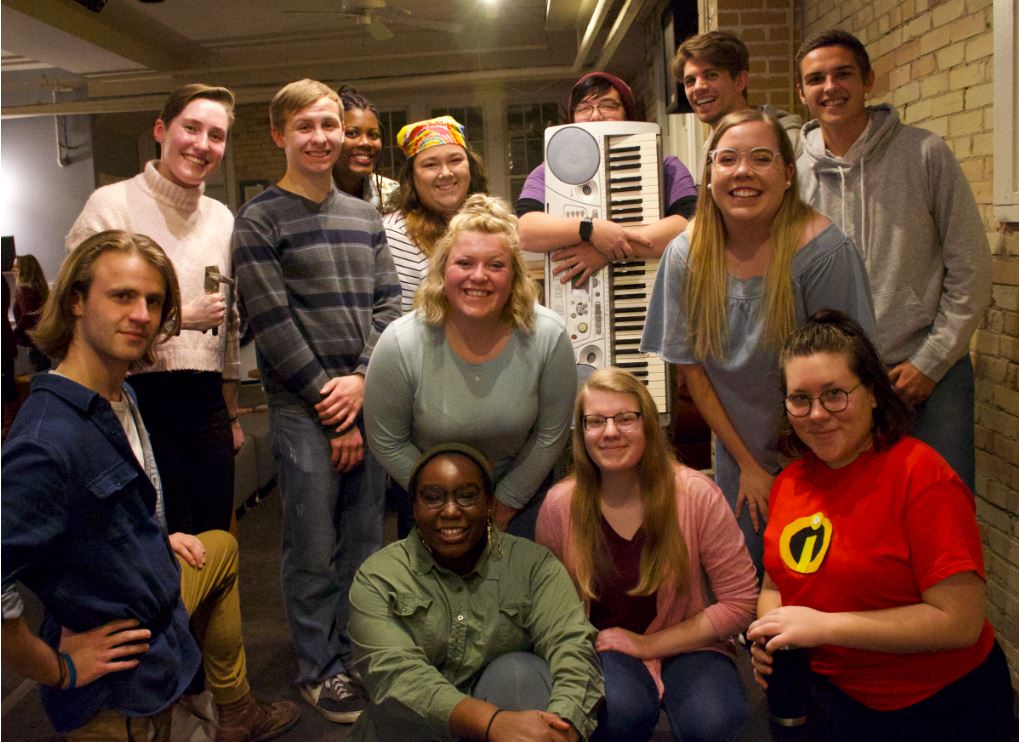 On Thursday, November 8, TakeNote, the Aquinas acapella group, put on a Disney-themed concert in the Moose. TakeNote is a new club formed by Fatima Bawah, chair of TakeNote, and Josie Gonzalez, the vice chair, last year. They wanted to continue their love of singing, and saw the creation of TakeNote as their way to make an impact on Aquinas.

Since the club’s creation they have put on many performances on campus, and their latest concert was a lineup of Disney songs. The number of people in the audience at this show displayed how popular TakeNote is becoming on campus. There was not a chair left in lower Moose, and many people had to stand or sit on the floor to watch the show. However, this lineup of songs more than made up for the lack of seating:

“When You Wish Upon a Star”– Pinocchio

“Under the Sea”– The Little Mermaid

“Some Nights”– by Fun 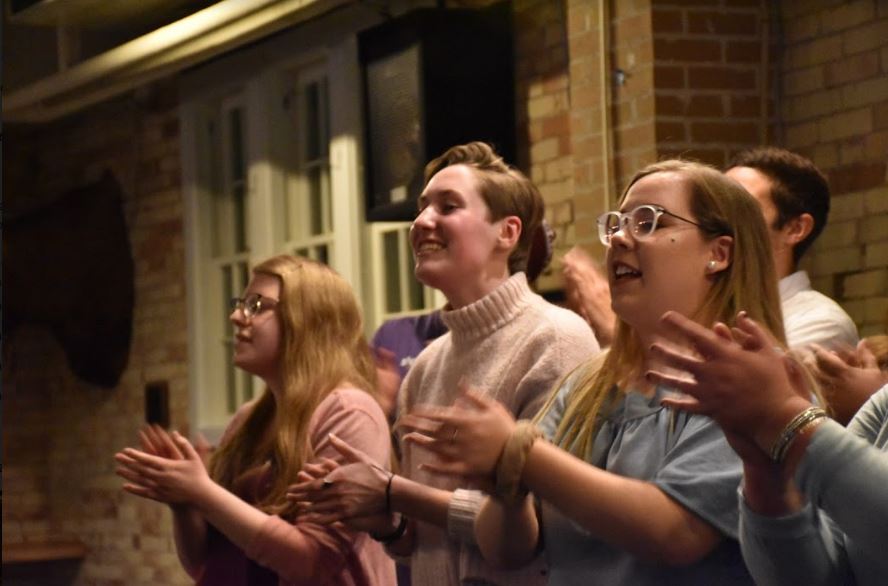 Every song sounded great and brought back happy memories of watching some of my favorite Disney movies. Disney and acapella turned out to be a fun combination, and had the audience clapping and swaying along to the music. I left this concert excited for TakeNote’s next concert and impressed by their talent.

When asked about goals and plans for the future, chairperson Fatima Bawah said, “Our goals for this year are to be a known group on campus and provide a fun opportunity for students to come out and listen to some of their favorite songs.” They have accomplished this at their Disney concert, and will continue to as they have planned pop-up Christmas performances planned for the rest of this semester.

If you are interested in upcoming performances, or in auditioning for TakeNote, follow them on social media for the most up-to-date information.