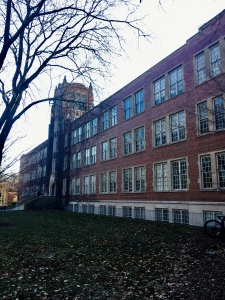 $1 million has been awarded to 22 Michigan colleges as a result of this grant program. The goal is to fund sexual assault prevention programming.

Aquinas will use the grant to join the Culture of Respect Collective, an organization that provides a framework for schools to improve their approach to ending sexual violence.

Lisa Hetzel, dean of student development and Title IX coordinator at Aquinas, has been highly involved in the grant process, and strongly believes in the potential of the Culture of Respect to implement positive change.

“Because we are a small campus with limited resources in terms of people power, here we have people who can help us,” Hetzel said.

The Culture of Respect Collective requires a commitment of two years, in which the college will put together a Campus Leadership Team, drawing from a variety of staff, faculty, community members and students.

The Campus Leadership Team will then complete a self-assessment of existing programs and culture at the college, using a survey provided by the Culture of Respect.

The Culture of Respect uses this survey to identify school strengths and weaknesses regarding sexual violence, based on six categories. These include survivor support with options on reporting; clear policies on misconduct, reporting, investigations, adjudications and sanctions; multi-tiered education for the entire campus; public disclosures of statistics; school-wide mobilization with campus offices/leaders and student groups/leaders; and ongoing self-assessment.

Based on the results of their self-assessment, members of the Aquinas Campus Leadership Team will be able to create appropriate programs, through the help of funding from the college and tools provided by the Culture of Respect.

The leadership team will not be formed until after Spring Break at the earliest. The survey will be filled out only after the team has come together, so it may be several months before Aquinas staff and students have any idea of the programs that will be implemented as a result of this grant. More information about the College’s participation in this program can be found on The Moose. 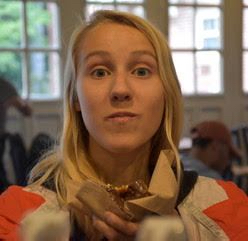