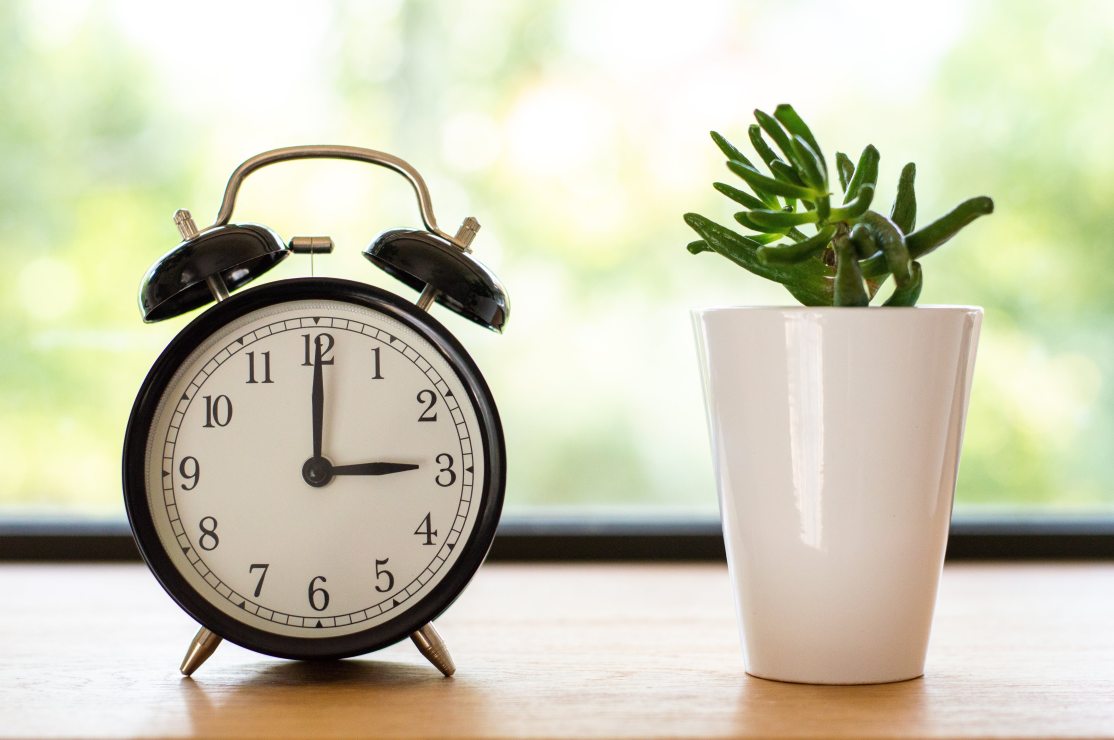 Everyone knows the feeling of an hour of sleep is suddenly stolen out from under you. You begrudgingly accept the fact that the hour is simply gone. We call this daylight savings time. But what are its origins? Why do we continue this practice?

Daylight Savings began in Germany in 1916 as a way to conserve energy during WW1. It gained traction around the world and found its way to the United States in 1918. Then, it was simply known as “fast time”. It was quickly repealed before being put back into use in the 1940s during WWII. This was called “War Time” and was used to create more daylight to aid in the war effort.

After WWII, there were almost no rules in place for how daylight savings would function. It was mass confusion, especially for public transportation and broadcasting systems. To combat this, The Uniform Time Act was proposed. This allowed states to opt out of daylight savings time if needed. It also created a system of uniformity to the time changes. The system has been changed multiple times throughout the years. Finally, in 2007, our current system was put into place. It is known as The Energy Policy Act.

So, throughout its existence, daylight savings time has been maintained in order to save energy. But this has different implications in our modern world.  According to this article by the New England Public Journal, sleep deprivation from daylight savings time is linked to an increase in traffic accidents. The article continues to explore how maintaining a consistent sleep schedule is the best way to stay safe and alert during your commute.

As an average American student, I have to ask. Why all the complexity? Why have multiple governmental bodies and lawmakers amended this so many times? Is it really worth it? It’s hard to imagine that it is. In the effort to maintain energy efficiency, people’s lives and mental health are put directly at risk. The loss of one hour of sleep could be written off as simple, but I know the effects acutely. I’ve noticed my consistent sleep schedule has been completely thrown off by the changing clocks. It feels almost revolting to lose that hour. I’m slower, grumpier, and much more easily distracted. For people with an even busier schedule than me, it must be so much worse. I can’t imagine a new parent losing sleep to daylight savings time when they already barely sleep as it is.

More and more studies are showing the negative effects of daylight savings time on the human body. Things like depression and heart disease have been linked to it as well. In my mind, the practice has run its course and should be changed. With the fast-paced life that many people live, sleep is precious. Anything that infringes on the ability for people to maintain a consistent bodily rhythm is a detriment to society regardless of energy saving benefits. I wouldn’t want a loved one of mine injured due to tired driving. Humans are creatures of habit, and that habitual nature shouldn’t be interfered with. Daylight savings time was created due to the desperation and strife of war. It doesn’t have nearly as many applications in the modern world.