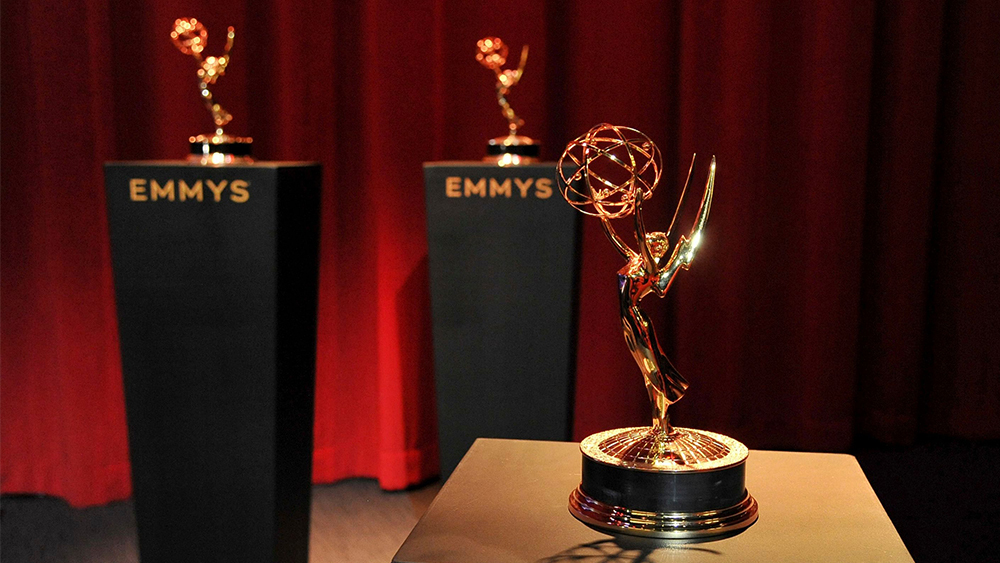 It’s awards season again and the 2019 Emmys are this upcoming Sunday, September 15.  TV’s biggest night will not feature a host this year, following the trend set by the Academy Awards after Kevin Hart backed out of the role.  Regardless, viewers have been promised a night of entertainment and performances featuring their favorite small-screen stars. The nominations this year offer a great blend of newcomers as well as the final round of some fan favorites—I’m looking at you, “Game of Thrones”!  Though I have no qualifications, here are my thoughts, opinions, and predictions for two of the biggest categories in this year’s show!

By far the most talked-about category, Best Drama Series has some serious heavyweights ready to battle it out.  Last year’s winner, “Game of Thrones”, is up once again for one of the night’s most coveted awards. The show’s last season was controversial, with many fans left unsatisfied.  That being said, the show has been an awards season favorite, receiving a record-breaking 32 nominations this year alone. Also in the running are everyone’s favorite tearjerker, “This Is Us,” and a rising star, “Killing Eve.”  Though the category has some star power this season, in my opinion, I think the Iron Throne will reign supreme, one last time.

Much like Best Drama Series, the comedy nominations are the cream of the crop.  Netflix’s “Russian Doll,” starring “Orange Is the New Black” alumna Natasha Lyonne, was a big hit for the streaming service. An Emmy-win would boost ratings and validity for non-cable television producers. Amazon’s “The Marvelous Mrs. Maisel” had some interesting “For Your Consideration” pop-ups, including a 50s themed-pricing opportunity at different spots around LA.  “The Good Place” has also maintained a solid fanbase. However, I don’t think this past season was strong enough to garner an award, despite the show being a personal favorite of mine. In all, I think Mrs. Maisel will be marvelously decorated and will take home the win this round.

Overall, I think this awards season will solidify the streaming services–HBO, Amazon, Netflix, and Hulu–with a place in the modern television industry.  Half the categories are split between traditional cable outlets and streaming sites, so it’ll be interesting to see which side of the industry takes home the gold.  However it all shakes out, the Emmys are bound to be something to tune into this Sunday night. At the very least, they’ll provide decent browsing content on Monday.

As they say, that’s showbiz, baby!