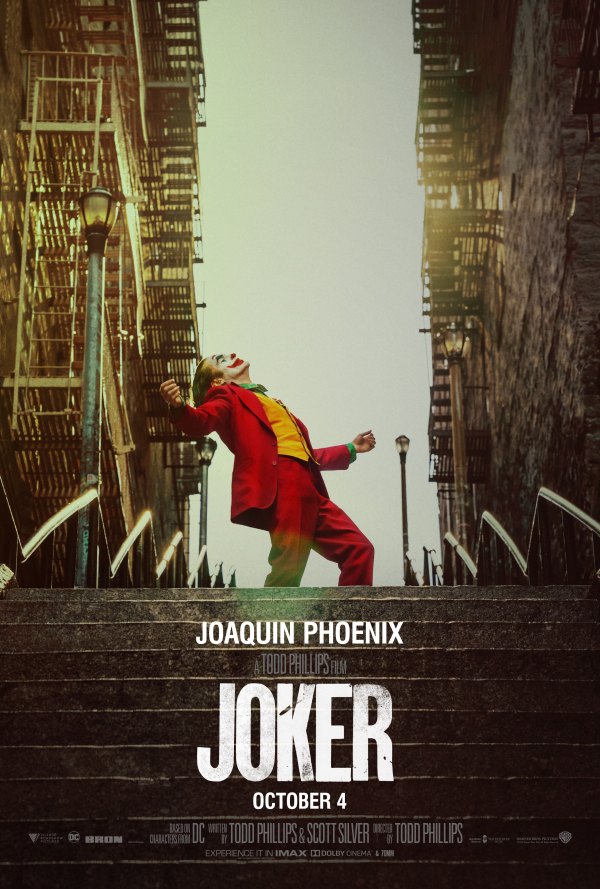 The Joker has been known as one of the greatest Batman villains for as long as the caped crusader has been around. First introduced in 1940 in ‘Batman’ #1, created by Bob Kane, Bill Finger, and Jerry Robinson, the character has always been known for his homicidal and psychopathic tendencies. His portrayal on-screen —save for Cesar Romero’s portrayal of him in the 1966 Batman series—has kept those same characteristics, and “Joker” (2019), directed by Todd Phillips, is no exception to this portrayal.

Violence in media, particularly in film and video games, seems to have been  consistently in question, and with “Joker” we see that conversation being brought up yet again. One may ask, “Well we have other violent films, why aren’t we mad about “John Wick“? He’s  also a white man wielding a gun.” However, two things make this “Joker” conversation a bit different than those in the past. One —we now have the knowledge that violent media isn’t a cause of violent behavior, and two—this is not just about violence, but rather about ideologies.

Phillips’ film focuses on giving the Joker an origin story for the audience (despite the fact that there already is an origin story known to fans). The film’s story follows Arthur Fleck, a failed comedian from Gotham City who wants to make a connection with those around him. However, as his community disregards and bullies him, he begins a slow descent into madness. If this plot sounds familiar to you, it’s likely because you’ve read about it in the news.

Phillps’ film uses elements of the online community recognized as incels. The community has ideologies rooted in racism, misogyny, victimization and self-loathing. As the Vox article explains, the incel community is one that has been building since the 1990s, when the internet started becoming more prominent in households —and as of recently, it’s an ideology that is being perceived as a threat.

The film would pose less of an issue if those involved in the production would have been able to hold a dialogue about the content of the film that goes beyond the audience knowing “right from wrong,” While people can make jokes about the content of the film, we shouldn’t ignore the voices of the family members and survivors of the Aurora shooting, and we shouldn’t let the fact that police forces such as the LAPD plan on having increased visibility on premiere night as well as the fact that the military is also looking into threats in relation to the film, go unnoticed in the name of “cinema”.