Being Kind in an Increasing Polarized World 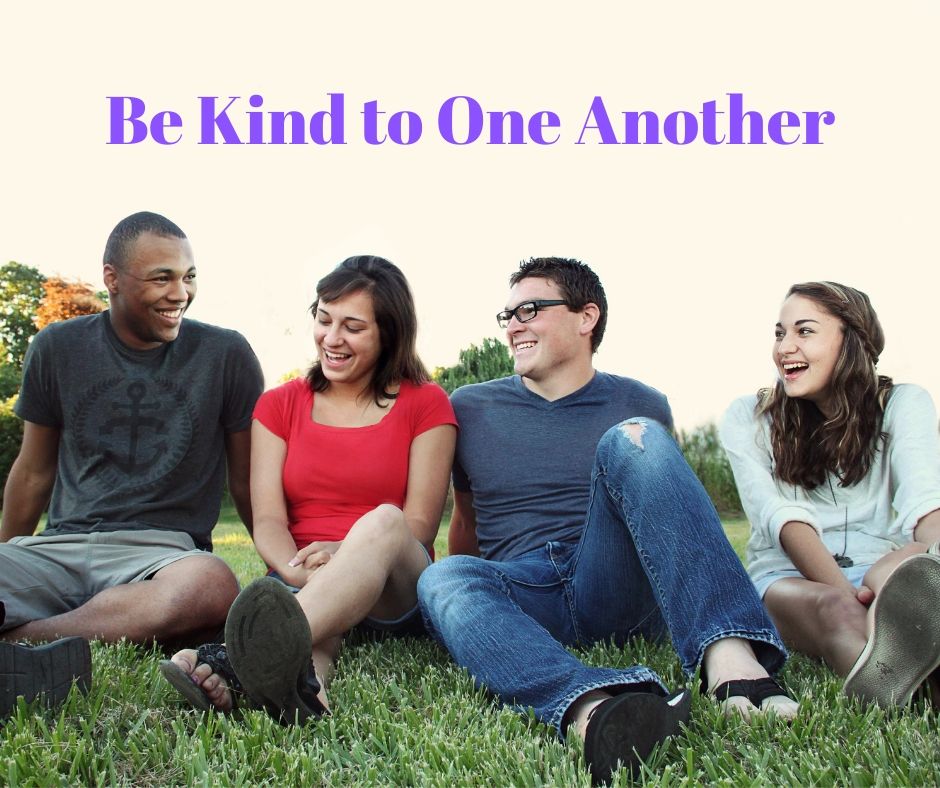 Recently, Ellen DeGeneres had a video about her friendship with President George W. Bush go viral. The video received a lot of criticism as Degeneres is an openly liberal, gay woman who is friends with a conservative, Republican president. People were upset that DeGeneres was associating herself with President Bush because of his conservative views and his track record as president (mainly the Iraq War). Social media erupted with comments on how Degeneres and Bush should not be seen together, especially not seen enjoying each other’s company.

In response to the criticism of the public, DeGeneres stated that everyone is different and just because people have different beliefs, it does not mean that they can’t be friends. She says, “When I say be kind to one another, I don’t mean only people that think the same way that you do. I mean be kind to everyone.” In a time that seems filled with extreme polarization, this is a statement that defies our current social climate.

In my opinion, people gravitate towards those that think like them. They are quick to judge and discredit people who believe differently than they do. This just creates a spiral effect of increasing polarization instead of solving any problems. If you don’t take the time to learn why people think differently than you, you lose the ability to find a middle ground or form a well rounded and educated opinion.

Allowing yourself to be confronted with different views forces you to learn to compromise. More than that, by learning why people think a certain way, you can better differentiate between what you believe, and what people tell you to believe. Being able to interact with people of varying beliefs and views is a strength, one that our polarized culture is pushing aside in favor of discrediting people with different views, and classifying them as “uneducated” or “out of touch.”

Ellen’s speech on being kind to everyone gained so much discussion that it even appeared in a question at the recent CNN Democratic Debate. The candidates were asked who their most surprising friend was. This is reflective of our polarized society. A question like that is not productive. It should not be surprising that a person can be friends with someone who thinks differently than they do.  It should be a given that you are friends with people with different views than your own. That is part of being a well-rounded human.

No one should get brownie points for accepting people that think differently. Our world is huge. People are going to have unique experiences and create different beliefs from those experiences. Therefore, I don’t think it should be “surprising” that someone is friends with a person different from themselves. It should be expected.

I enjoy meeting people that think differently than I do. I am proud to say I have many people that I consider friends who have differing beliefs. I don’t believe that I have the right to argue any belief of my own if I can not take the time to understand the other side.

Taking this time to understand people, and befriend a wide spectrum of people who are different from me, has helped me realize we are more alike than we are different. In our polarized world, the media and social media can make it seem like people on opposite ends of the ideology or political spectrum are completely different and can not interact. But, the truth is that we are all neighbors, all trying to build a happy life.  We need to embrace different ideas. If we all thought the same way, our society would be bland. You don’t have to believe in everything that others believe, but you do need to listen, and you should definitely be kind.