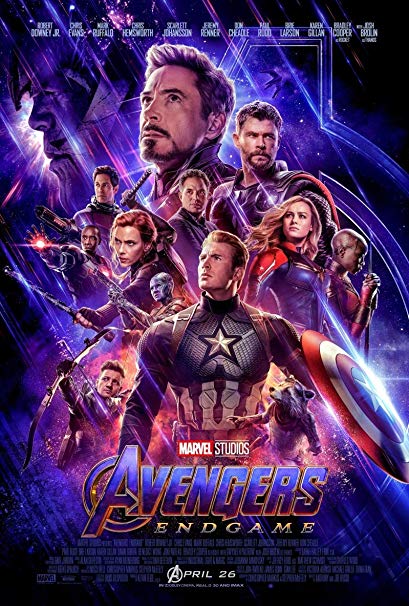 Artists and celebrities often get asked the most irrelevant questions, like if they know about towels that have their face on them, and sometimes people that have been in the film industry for 54 years get asked about what they think of a 10-year franchise. Yes, this is about Martin Scorsese.

On the surface, his comments seem like something only a pretentious film student that thinks that Tarantino is the best director of our generation would say.  I’m willing to admit that even I was a bit thrown off by the comment. After all, aren’t all films cinema?

Scorsese’s comments, arguably, are tinged with his recent experience making his newest film, “The Irishman.” In an interview, he mentioned how presently in the film industry, one needs to make an expensive picture given how the market is changing. He also talked about how he couldn’t rely on funding from the studios that use to fund him. One could try to argue that maybe Scorsese, De Niro and Pacino are washed-out, but even that wouldn’t make sense; all three of them have precedence of near excellence.

We should also take into account the films that Scorsese makes. They’re original, with stories focused on a more realistic world rather than a fictional one. To write about people entwined with dilemmas that we are more accustomed to seeing on the news is cinema to Scorsese, and maybe it’s what he’s known as cinema for the past 54 years.

This makes his comments make more sense; it gives them context. If I were to have a filmography such as his and be in his position, I would probably be feeling the same way. (I’m not going to get into what Francis Ford Coppola said, because that’s just another piece of its own.)

On the other hand, art should not be confined to one box. It should be able to be executed in every way possible, from reboots, substanceless horror films, campy musicals, tear-jerking melodramas to superhero films. There is no wrong way to make art, unless you’re Woody Allen or Roman Polanski —in that case, please just stop. All your art is wrong.

Both sides have their truth, and while these kinds of discussions can be tedious and headache-inducing, they’re good to have. They’re a reminder that we are all entitled to an opinion, which is what Scorsese was asked about—his opinion on a film franchise—and he gave it. If anything, we should see this as a point that if we can’t handle older cinema auteurs’ opinions on the MCU, maybe we should stop asking them that, and start asking them something else.