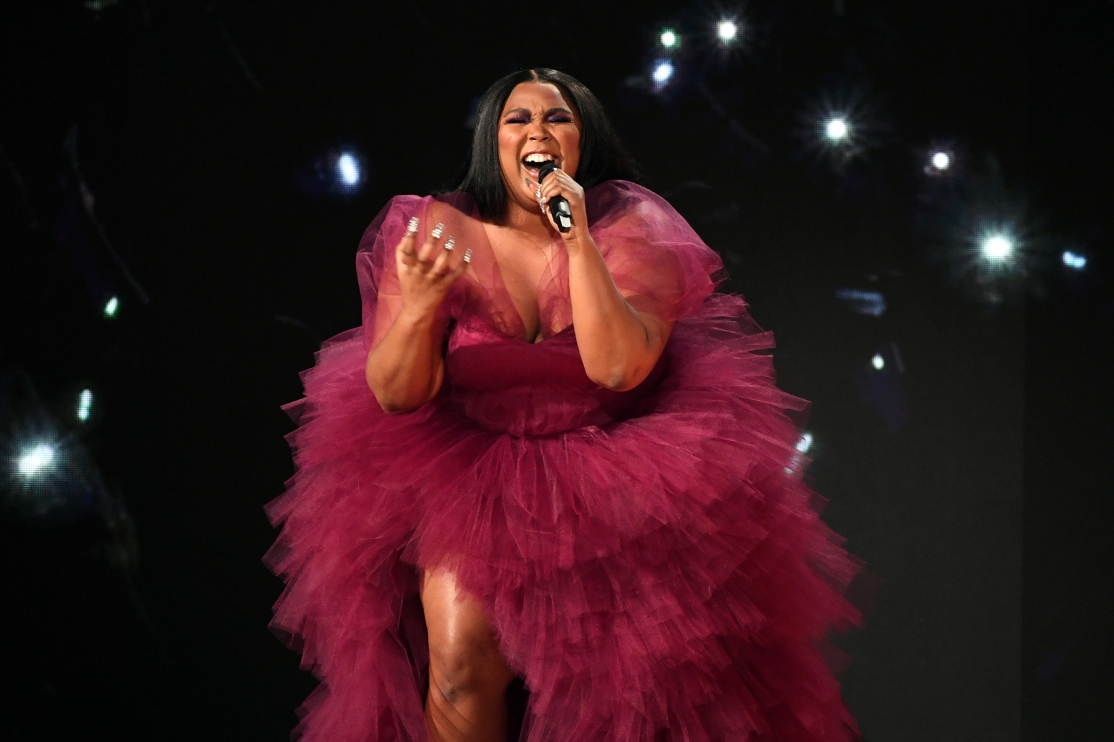 Lizzo performs at the AMAs in November.

This year of music definitely had its hits, like “Thank U, Next” by Ariana Grande and “Truth Hurts” by Lizzo. Both songs really became anthems for the entire year. And let’s not forget about the breakthrough country/hip-hop song “Old Town Road” by Lil Nas X.

A Grammy-nominated song usually has to be catchy enough to be over-played on radio stations, and I have heard those particular songs so many times throughout this year, whether it was on the radio or social media.

One artist who is well deserving of this Grammy nomination is Ariana Grande. Grande released two albums five months apart from each other. This means her hard work towards making music really did not stop. The “Thank U, Next” album, which was released in February, had three songs from the album in the top ten on Billboard, which were:  “Thank U, Next,” “7 Rings” and “Break Up With Your Girlfriend, I’m Bored.”

Aside from the fact that it was well received nationally, Grande became the first artist to monopolize the top three on the chart since The Beatles.

Billie Eilish is another artist who has kept the music scene buzzing this year with alternative/pop music and her baggy clothes. You can’t leave her out of the nominations with a song like “Bad Guy.” Everything about that song is a hit, from the lyrics to music representation, even down to the fact it is just catchy.

Lizzo is an artist who is finally getting the recognition she deserves for songs like “Good as Hell” and “Truth Hurts.” She is bringing body positive representation to the music industry this year. Not only can she sing, but she also plays the flute. Lizzo is not just another artist, but a true entertainer who can relate to just about anyone.

This year’s lineup for the Grammy nominations was pretty good, no one was left out. Any song or album that made fans go crazy was there. In my opinion, Ariana Grande should win for Best Album because “Thank U, Next” truly was a great album that let her fans into what she had been dealing with as far as her ex, Mac Miller, passing away to letting her fiancé, Pete Davidson, go. It was a very special album that made you want to dance and cry, which is always good!

This year’s Grammy Awards are sure to be a celebration of the best and brightest in music. The Awards will air on Jan. 26, 2020 on CBS.