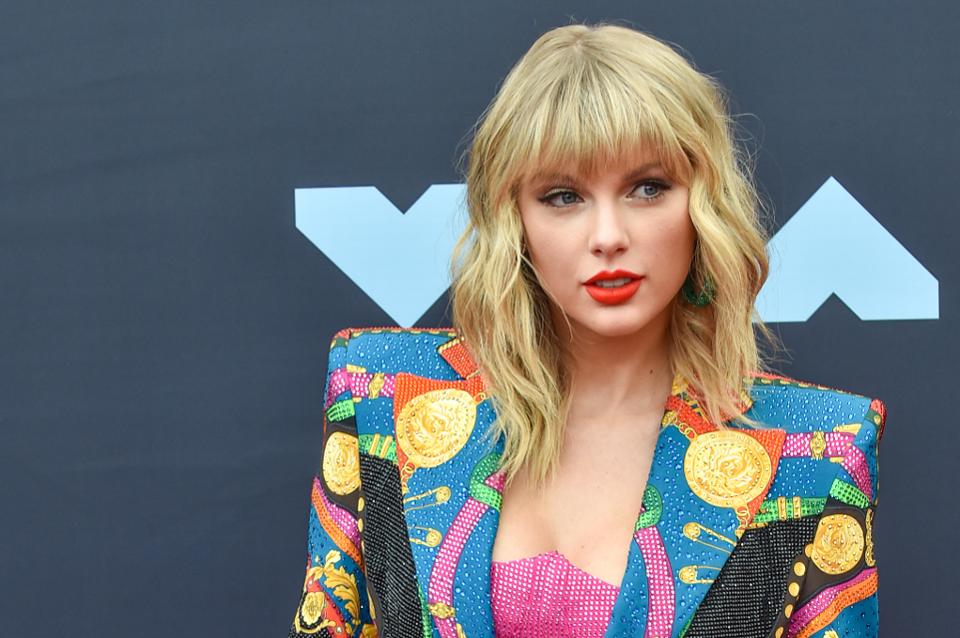 It’s that time of the year: time to buy gifts for the ones you love, decorate the house, eat Christmas cookies, watch Christmas movies, and listen to Christmas music. Christmas music is a great way to get into the holiday spirit, and holiday music comes in a multitude of varieties. You have the classics, the remakes, and the newer originals. Many singers have put out Christmas music of their own, and a favorite of mine is Taylor Swift.

This year on December 5, Swift released a surprise Christmas song titled “Christmas Tree Farm.” It is a super cute song about the Christmas tree farm that Swift grew up on, and how she thinks of that during the holiday season. The song was a surprise to fans, as she had only written and recorded it the weekend before she announced in a video that she would be putting out a music video with the new song that night. As if it wasn’t enough to write, record, and release a new song within a week, she also had an adorable music video featuring home videos from her childhood to go along with it.

In a video featuring her three cats, Swift stated that she was putting out the music so quickly because she could not imagine waiting a whole year, and that, my friends, for me, was a sweet early Christmas gift from Swift herself.

So now if listening to Taylor Swift’s newest Christmas song has got you craving more holiday jingles from the Goddess herself, don’t worry. She released a Christmas EP titled “Sounds of the Season: The Taylor Swift Holiday Collection” in 2007. And this country-pop EP will definitely fulfill your craving. It is a mix of six covers and a few original songs that all have the essential Swift charm. Two tracks from the EP that stand out to me are Swift’s remake “Silent Night,’ in which she adds a bit of flair to a classic, and an original, “Christmas Must Be Something More,” written by Swift, about how Christmas is about more than just the superficial things associated with it.

Do yourself a favor this holiday season and add some Taylor Swift to your Christmas music playlist. It is sure to bring back memories of Christmases when you were young and remind you that there is more to Christmas than gifts and decorations.