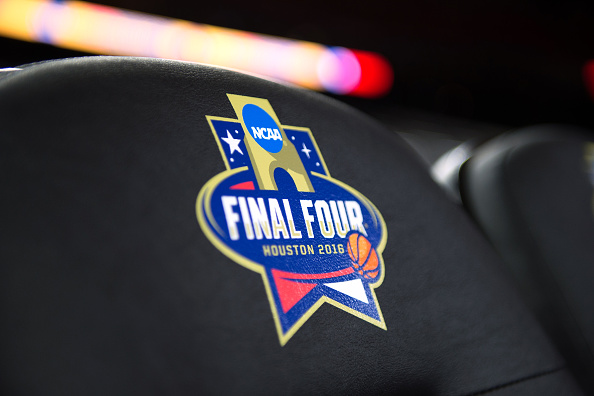 As stated, Oklahoma will face off against Villanova first. Going into this game, Oklahoma took down Oregon in a game of 80-68. Their season consisted of seven losses- five were to ranked teams, five were in games of a five or less difference, and only two losses were to the same team (Kansas.) This same Kansas team lost to Villanova last week in a score of 64-59 had five losses, four were to ranked teams, one was a game of 5 or less points, and one was a 23 point loss to Oklahoma. Stat-wise, however, Villanova seems to have the slight edge on Oklahoma. They have accumulated more points per game, have allowed less points, and more assists per game. Oklahoma, however, has a higher total for their rebounds per game average. With how a team works fluctuating dramatically throughout the season, it is hard to tell if Villanova has built up enough momentum to get revenge against Oklahoma or if Kansas had an off night, but going off the predicted spread and more wins against ranked teams, it is likely Oklahoma will be victorious and move on to the championship.

The second game of the night is North Carolina vs Syracuse. North Carolina comes from an 88-74 win vs Notre Dame and a season of 6 losses. Three were to ranked teams, four were five or less games, and one was redeemed in the case of Notre Dame, which indicate signs of improvement from North Carolina. Syracuse, celebrating a 68-62 win to Virginia, has the largest loss margin in the Final Four with a total of 13. Only five were to ranked teams, only four were games with a difference of five, and one of those close losses were to North Carolina later in the season. Despite both teams having better stats for two areas, North Carolina has the larger margins. They beat out Syracuse significantly in points per game and a good amount in assists per game, while Syracuse have allowed considerably less points per game, but only barely beat North Carolina out in rebounds. So much so it may as well be a tie. Despite this, Syracuse is expected to win with a +9 in favoritism. With this in mind, North Carolina still may have the advantage, but it is close enough for there to not be a completely clear guess.

Who will move on to the final two and who will win it all? It is tough to say, but until then, all one can do is speculate. Make sure to tune in Saturday evening for the second biggest night in College Basketball and see for yourself. 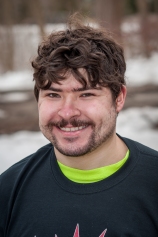 Carlos “Eddie” Hernandez is a fourth year student at Aquinas and has been writing for the newspaper for a year and a half. He is an Acting and Music Major and is also a member of AQPB. His hobbies include ponies and Pokèmon. Other hobbies include eating and sleeping.