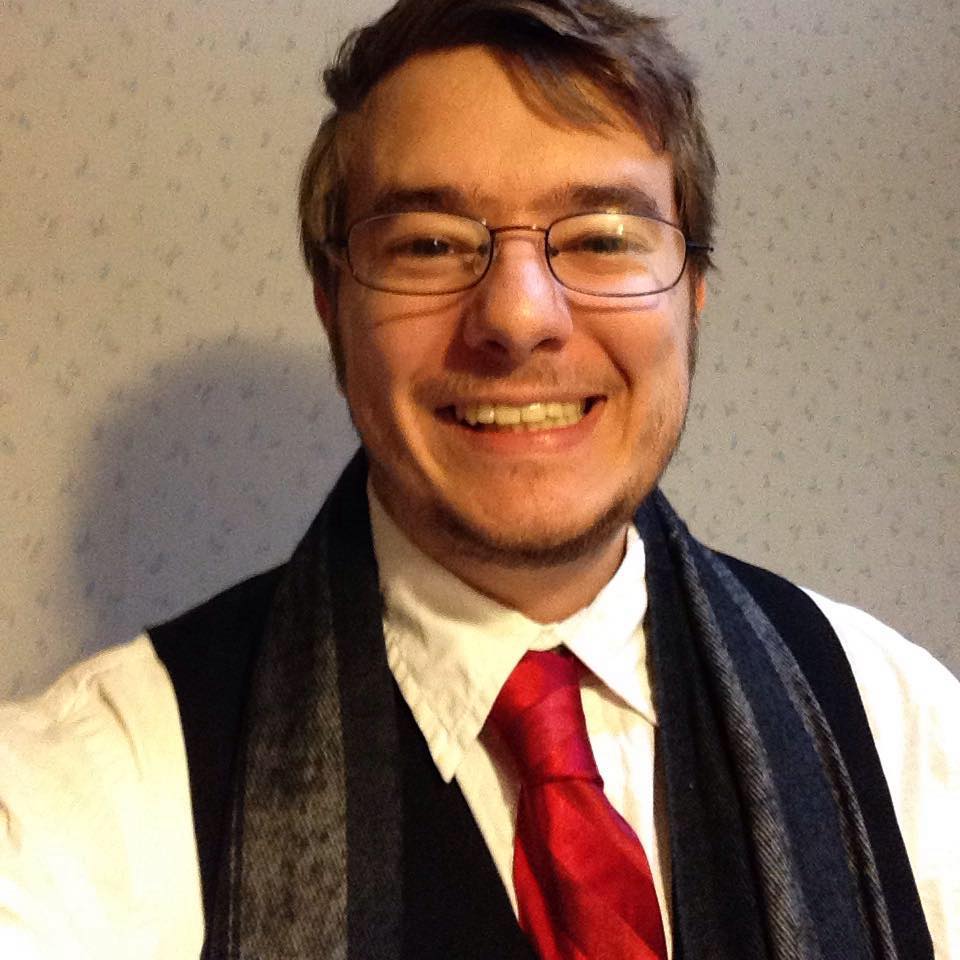 Cordell Chester is one of the most interesting people I have met in my life. For those of you who might not know him, he’s an awe-inspiring art major. He’s a fun-loving, out-of-the box, insightful guy who brightens up the room. But there’s more to him than meets the eye.

Cordell, a junior, is not just an art major, but a quadruple art major. He is working towards a Bachelor’s of Fine Arts in printmaking, drawing, and sculpture as well as an art history degree. During his second year, the ever-adventurous artist almost took on a fifth major, saying, “I’m just going to be a jack of all trades.”

When I asked Cordell what he thinks makes him unique as a person, his response was: “I just am who I am.” This sums up Cordell’s personality: simple but deep.

As an artist, he likes the life story of Leonardo da Vinci but is not a fan of his artistic works. Cordell decided to be an art major when he made the decision to go to college, having focused pretty heavily on art during high school. Art was not always the end goal for him. During his junior and senior year, Cordell thought about joining the army or getting a job after high school, but his ravenous passion of art and knowledge won out.

Cordell’s grandfather, out of any other family member, had the greatest impact on him. During his childhood, they spent a lot of time together and he taught the young Cordell to see the world through a lot of different perspectives. They went fishing, but most of the time just hung out.

While trying to get to know the real Cordell, I asked those who know him well. I was surprised at what I heard. I started getting responses like, “an intense, thoughtful person” or “having a commanding personality.” During our interview, he was reserved. He answered my questions as well as I wanted him to, but I felt as if he was holding back. Who really is Cordell Chester? In pursuit of the truth, I asked his long-time roommate Mike Gehan, to which he responded, “Cordell is a good guy and an exceptional roommate. There is never a dull moment with him. He is the embodiment of creativity.”

One thing is for sure. Cordell Chester is quite an interesting fellow and gifted artist.

Tom Doetsch is a junior at Aquinas with an English Major and a minor in Sociology. A couple of his favorite hobbies are biking and table tennis. He is a staff writer forThe Saint and his favorite section to write for is news.